How did this project start?

More than a third of french towns are proceeding to total shut-off of public lighting during the night. In April 2020, Orsay chooses to experience an extinction of the lights in specific areas and at specific hours, enjoying the reduction of RER Bs (due to covid-19 restrictions).

At the end of the experimentation, as Orsay was committed, however taking into account the different comments and opinions of the population, the town provided a modification in the hours of public lighting extinction, following the return to normal of RER B schedules, and the return to work of a growing number of Orcéens.

What are the modalities of this experiment?

The territory of the municipality remains divided into three zones (see map below) with the following new timetables (from April 2020): 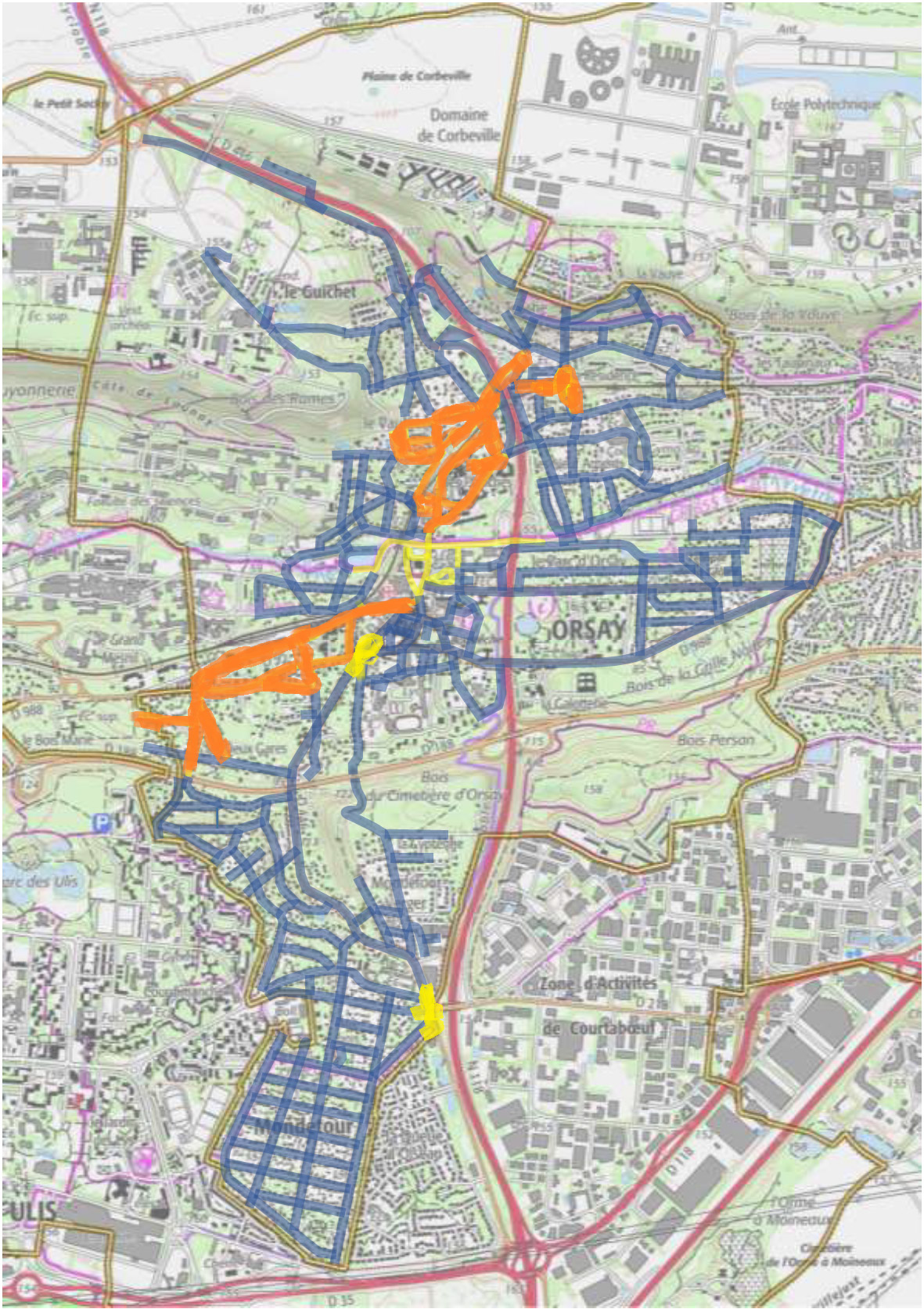 Please note that special treatment of shutdown times will be concerning certain areas such as stairs, undergrounds, etc..

What is the point of such a device?

Does this extinction have consequences in terms of security?

How will the project continue?

To go further in the reflection

Alll others in French: 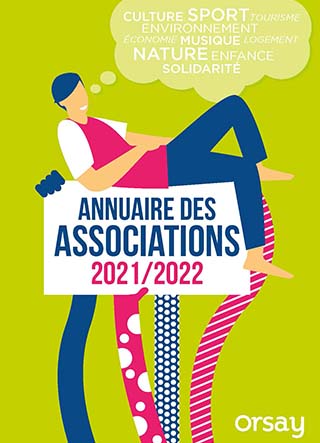 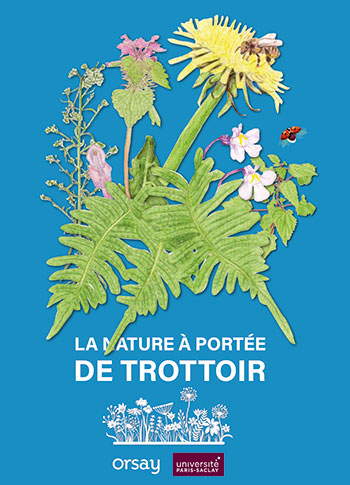